A new tool designed by Strelka KB makes it possible to diagnose a city’s problems.

Volgograd, Perm, and Samara are the three major Russian cities with the lowest urban environment quality scores, according to a new index. The first is in the worst shape: the state of all types of urban spaces in Volgograd was found to be unsatisfactory. However, there’s also some good news: now anyone can delve into the city’s problems and find out what exactly is wrong.

The Urban Environment Quality Index was developed by Strelka KB experts: sociologists, geographers, economists, and GIS analysts, who conduct geospatial analysis. The index was commissioned by the foundation of the Unified Institute for Housing Development of the Agency for Housing Mortgage Lending. The work began in October 2016 and took about 10 months to complete. According to the director of the project, Anastasia Shcherbakova, it’s the first tool in the whole country that can assess all 1,112 Russian cities. Now, as a trial run, specialists have assessed all the cities with a population of more than 250,000 people.

“No one has established such a large coverage before,” Shcherbakova states. “The problem is that the smaller a Russian city is, the less information you can get about it. Everyone collects data about regional capitals and also about Moscow and Saint Petersburg because those are federal cities. But no one knows anything about the rest of them.”

The project's creators pay attention to terminology and ask people not to call the index a rating. It wasn’t their goal to put cities in a specific order and announce a leader. The Urban Environment Quality Index is a system that first and foremost, makes it possible to examine the state of populated areas in detail and to reveal their weak spots.

A matrix was developed for assessing cities. Every city’s final score is made on the basis of six indicators, each representing a certain type of space: “housing and adjacent spaces”, “street infrastructure”, “greening and water spaces”, “social-leisure infrastructure and adjacent spaces”, “public-business infrastructure and adjacent spaces,” and “citywide space”. Each one is assessed based on five criteria: security, comfort, ecological properties, identity and versatility, and also how modern the environment is. The scores were determined based on the indicators using particular urban data. For example, the level of security of the public and business infrastructure of the city depends on the illumination of the streets, lobbies, and embankments. If that parameter turns out to be low, the city needs to focus on security. The data for every indicator is evaluated on a scale of one to 10. The sum of the scores for every criterion is then added up to make the total score for the city.

In order to avoid comparing incomparable localities, the Strelka KB experts categorized all the cities based on their population and climatic characteristics. This is why one can’t claim that Moscow’s score is higher than Taganrog’s: these two cities are presented in separate groups.

WHAT CAN IMAGES OF TREES TAKEN FROM SPACE TELL US

According to Shcherbakova, the project team analyzed 150 city ratings, indexes, and standards from all over the world. Based on that work, a large database was composed with about 700 indicators. The team selected 30 that met four criteria: data is available for all 1,112 cities, updated regularly, cannot be manipulated, and can be collected in an identical way everywhere. The remainder of the indicators did not pass this test. The data on cities will be updated every year, and each time the specialists will update or change the list of indicators.

The project’s authors used data from geographic information systems, satellite images of various spectral channels, open data, and government statistics in order to evaluate the quality of the urban environment. For example, the team used photos from social networks to calculate the identity and versatility index of the citywide spaces. With the help of geotags, the specialists counted the number of photos taken in a certain place in the locality. A high concentration of photos taken near a specific object shows its importance for the city. The more there are of such places and the more pictures that are taken near them, the higher the level of the corresponding indicator.

The specialists from different Strelka KB centers calculated the data for 15 indicators by themselves. For example, among them are the cities’ scores in greening, pedestrian accessibility, and variety of functions in residential areas. Satellite photos made it possible to evaluate the condition of plants in the city.

“There is the so-called decrypted Earth sensing data,” Anastasia says. “For example, space photos, taken in a certain way, allow for assessing the quality of the city’s greenery. By setting the spectral channel in a particular way, one can identify the level of chlorophyll in the trees’ leaves. The higher the concentration of chlorophyll, the healthier the plants. Based on such indicators, we can analyze the ecological state of the city”.

For reliability purposes, the results were checked in five cities: Saratov, Ivanov, Kaluga, Omsk, and Vladivostok. Social surveys among local residents and a few field investigations were conducted there. The results were compared to those received using indicators. Ultimately, the team had to give up only one indicator: the amount of night shops and establishments. These were supposed to signify the presence of safety problems in the city center. The other indicators passed the test.

Usually, ratings and similar evaluation systems are developed to provide top lists of cities based on certain parameters. For example, to show entrepreneurs what places are the most convenient for conducting business.

The index's creators reversed this logic and focused on searching for cities’ disadvantages and weak spots. These require the city authorities’ attention the most. The authors of the index compare their product with a medical triage, which allows for locating the source of the disease and focus on its treatment. According to Shcherbakova, the team intentionally set a rather high bar: 151 out of 300 points to move from the “bad” to “satisfactory” state of the environment. She points out that the indicators selected for the project are quite basic in terms of the quality of the environment, and if the city can’t even get the half of the points, that’s a very bad sign. As it happens, greening and water resources are the most problematic areas for cities.

“For example, if I want to open an arboretum and grow trees, all I will have to do is look up the quality score for greenery,” Shcherbakova says. “If there’s bad greenery in the city, I obviously won’t go there. The trees grow for 20 years, and no matter how much I fertilize them and look after them, if the city’s in bad ecological state – it has bad soil, air, water – there’s nothing I will be able to do with that”.

The final results of the analysis are open access, so anyone can use them. The  website, which stores all the scores, went online on June 17. It has data on 76 Russian cities with a population of more than 250,000 people. Ninety more cities with populations from 100,000-250,000 will appear on the website in the fall, and the team also promises to publish data on all 1,112 Russian cities at the beginning of 2018. 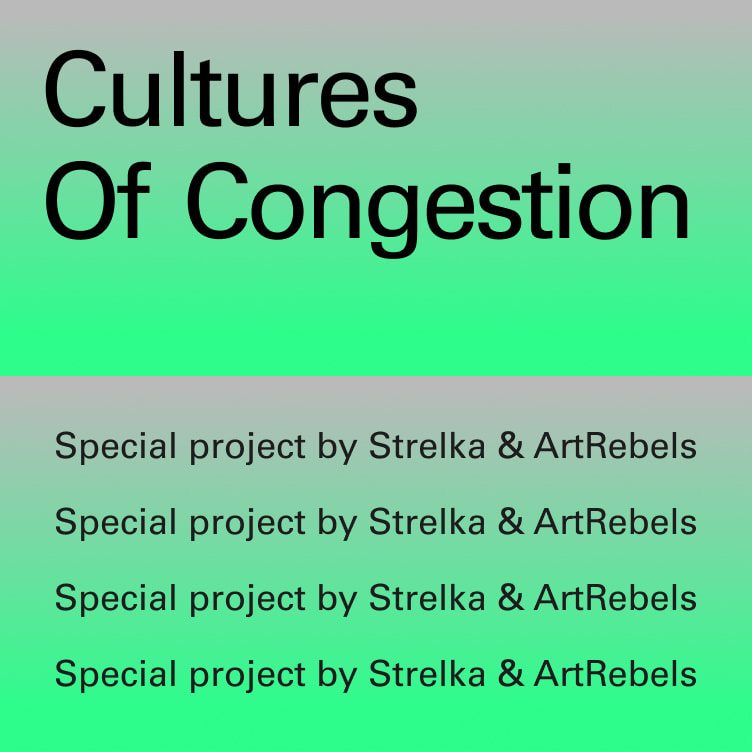